Well, it's been nearly five years in the making, and I appreciate your patience, but the time has nearly arrived.

Colonies of Kobol - Volume One: Foundation ... 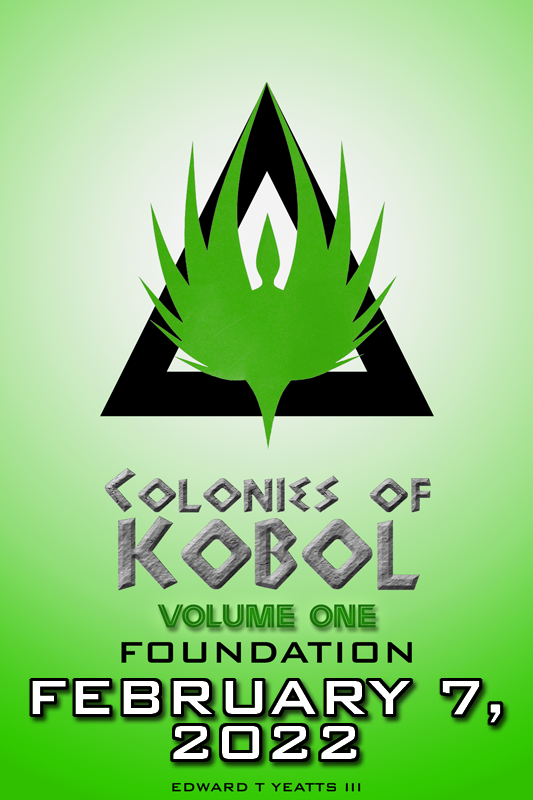 That's ten days shy of five years from when I first created the Word document and got the ball rolling.
That's the first Monday of the month, so I continued that into the next books, too. 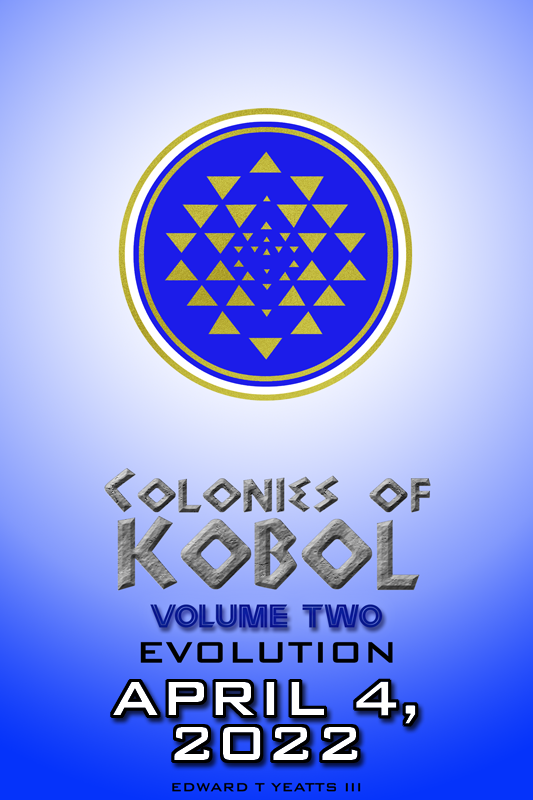 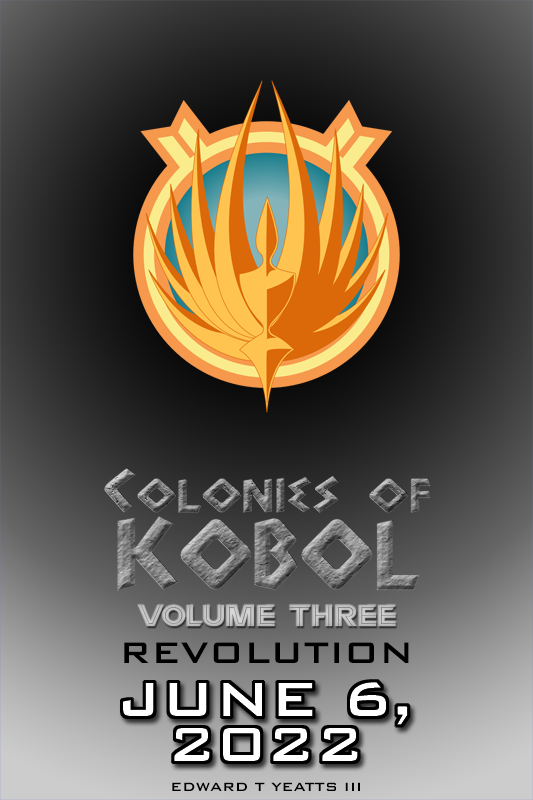 The dates are subject to change due to calamity or what have you, but I'm pretty determined to get them finished and published as I've listed here.

For Lords of Kobol, I released them one month apart.  Then again, those books are only about two hundred pages each.  With Volume One being more than four hundred, Two nearly eight hundred, and Three pushing a thousand, I figured two months in between releases would be better for the readers.

(Speaking of Lords of Kobol, now would probably be a good time for you to go ahead and re-read those four great books.  If you haven't already, you can download them for free HERE.)

More news and info to come.  Thanks for reading.