Colonies of Kobol - Book One ... A Few Chapters from Earth 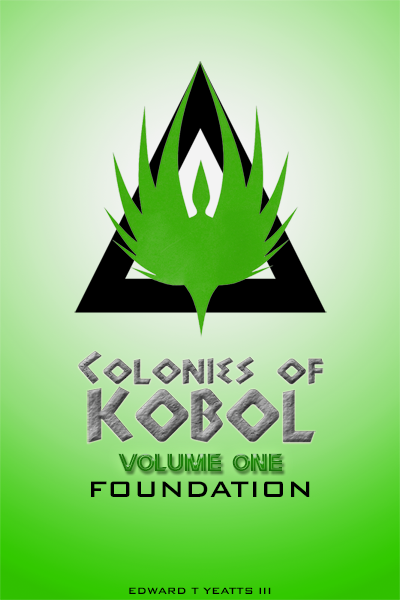 I'm nearing the end of the #BSG #TotalReWatch and I'm already about a third of the way through the first section of Colonies of Kobol, the sequel to Lords of Kobol designed to fill in the blanks between, during, and after that book series and all of the Battlestar Galactica TV series.

What do you need to know?  You should have read the Lords of Kobol trilogy and Prelude.  If you haven't read that free series yet, here's the link.  (Naturally, I'm expecting that you've seen all of the Battlestar Galactica TV series.  Duh.)

Even though I wrote most of what follows a couple of months ago, it's oddly timely.  Also, there's likely to be changes regarding the timelines, word choices, etc.  This is largely a first draft.

All of that being said, read on after the JUMP.