"The Art of Death": Sample Chapter

My "evil art museum" book is coming along nicely.  I don't think I'm too far away from being finished with it.

As I race toward the finish line, I thought I'd give you a taste of how it will be.  The basic story is this: the curator of a new art museum has brought many creatures and monsters to life in order to sow havoc during a "blood moon" as part of a ritual.  This is the story of just one such creature.  (It hasn't been fully edited, so there may be some typos, poor word choice, etc.)

Read after the JUMP. 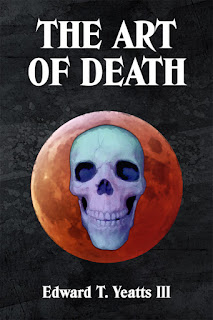 I know it's been a while, but I've been writing rather steadily since New Year's.  And that's good!  We're midway through March and I'm nearing the finish line.  The final chapters have been outlined so now it's just a matter of actually writing them.

In the meantime, let me go ahead and officially announce the title change for the book.  Yes, I announced and stuck by Blood Moon Rising for quite a while, even making multiple versions of the cover for it.  The more I typed, however, the more that other title kept coming to mind.  And it made that much more sense.

Still, I stuck by BMR.  Why?  Well, it's stupid, but in my mind, the movie ends with (SPOILER REDACTED) while a certain Creedence Clearwater Revival song plays.

Still, even with the new title, I guess the movie could end the same way.

So, yeah.  The new title is also the name of the exhibit in my "evil art museum" that leads to the shenanigans: 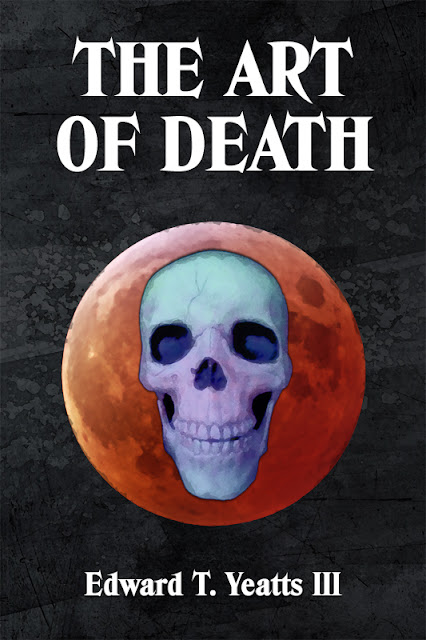