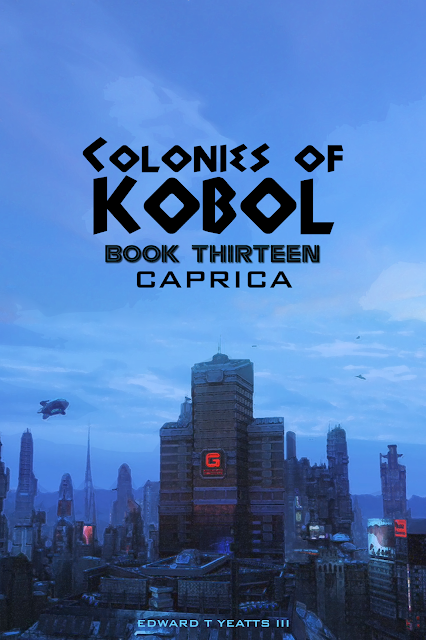 UPDATE: Thanks to everyone who entered.  See below for the answer.

If you've watched Galactica, Caprica, and Blood & Chrome, you'll like this part of the Colonies of Kobol saga.  (Also, it'll help if you liked Lords of Kobol, too.)

To be one of the five people who get a PDF of the first draft, you first need to read this excerpt:


After a moment, the ensign said, "Stand by for Galactica actual," and she nodded at the commander.

Silas Nash picked up the handset and said, "Jaws, take Primus squadron and enter the atmo.  Target the Cylon shuttles approaching the surface."

The interference broke up her reply, but the speakers squeaked, "Yes sir."

Jordan Duram stepped away from the tactical table and said, "Commander, if there are Cylons attempting to land on Caprica, I would like to be there with my Legionnaires to greet them."

Why is the above scene potentially amusing?

UPDATE: The answer, of course, is Brian Markinson. 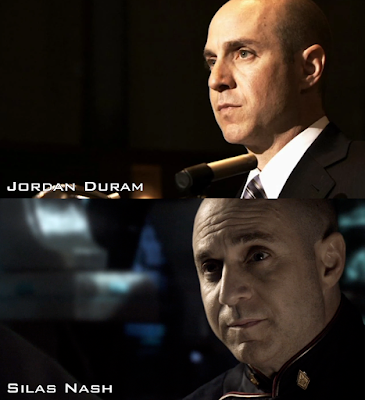 He played both roles.

Thanks again.  I hope you final five enjoy the book.  Meanwhile, I'll be writing ... 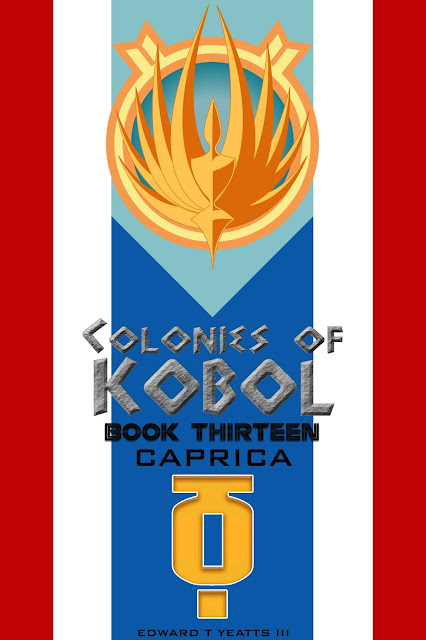