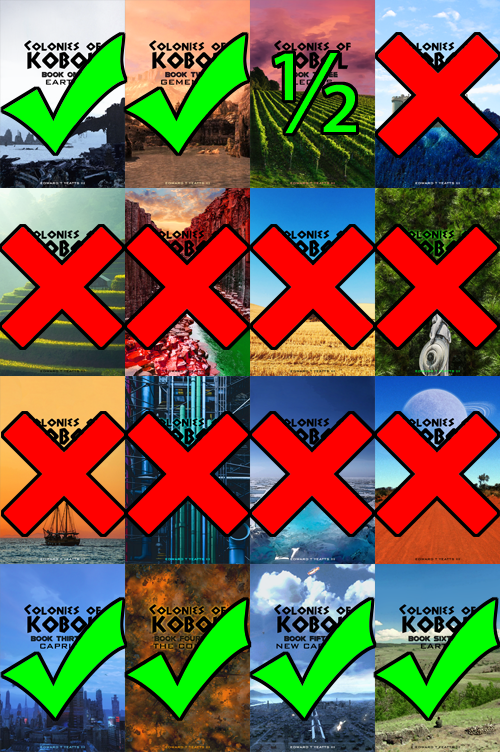 The first half of Book Three - Leonis went fairly quickly, I thought.  It's about the coming of Virgo to Leonis, their sister world in the Beta System, and the establishment of a unifying presence there.  I don't want to say too much, but suffice it to say that the people who led Virgo after its colonization were far better about passing along technology and knowledge than just about any other world in the colonies.  The second half continues this story a century later as Leo is more fully a vassal of Virgo and how the world breaks free of that rule, leading to a thousand years of conflict.

As Leonis has always been an analogue for France and Virgon England, I'm trying to keep a linguistic symmetry, so most of the places and names on Leo at the time of Virgo's arrival are Gaulish, minus as much Latin influence as I can muster.  The Virgo speak Latin but that is on its way out as Old English is on the rise back home.  In later books, I will transition names and words to Old English, Old French, Middle English, etc., over the centuries.  This is by no means important; it's just flavor. 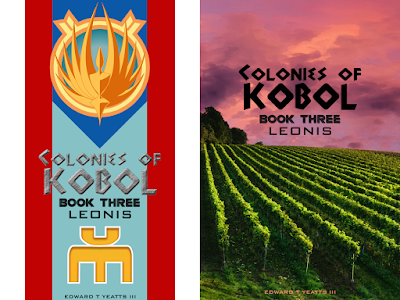 Want a taste?  Here are a couple of chapters from the first half of Book Three after the JUMP.