An Update on New-New BSG

What's the update on the new TV show?  There is no update.  But that says more than you'd think.

It has been three years now since the Peacock-based reboot/continuation/whatever was announced with Mr. Robot's Sam Esmail in charge.  (I wrote a post about it back then, too.)  The BSG fandom was rightfully confused about what tack the series would take ... articles stated it was a reboot while Esmail seemed to say it was not and that it was in the same universe as the recent Syfy series.  Then that was it.  Peacock premiered without a new Galactica flagship show and the news has been scant since then. 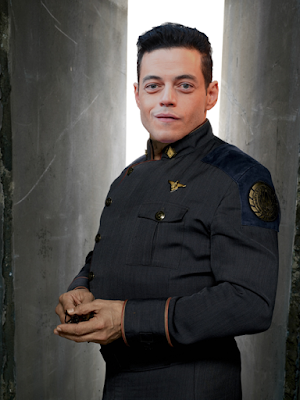 In 2020, Michael Lesslie was brought on to write, produce, and basically create the new show with Esmail.  Barely a year later, he left to do something else.  No announcements have been made since that point as to whom might replace Lesslie, not to mention any kind of casting announcements and the like.  The most news came from the movie side of the equation.

"Movie?"  Yep.  Universal has been trying to put the battlestar on the big screen for years and the person they tasked with the job a few years ago is writer-producer-director Simon Kinberg.  He's produced some great movies (Logan, Deadpool, The Martian) but the most recent high-profile example of his triple-threat status was very decidedly not great (X-Men: Dark Phoenix).  He spoke to Collider at the beginning of 2022 and made it sound like both projects -- BSG for TV and film -- are still on track, that they are in "a shared universe," and that he's been collaborating with Esmail.  When it comes to the connections between their work and Ronald D. Moore's Syfy series, he muddied up the waters with this cryptic remark: "There are connections, but it is certainly not simply a continuation or a remake of Ron Moore's masterpiece."  Like you, I have no idea what that might entail.

But what about the film?  Kinberg said, "We are in the process of going out to directors and the hope is to attach a director and start prepping the movie this year."  That was January and it is now nearly November.  No announcements have been made on any front since that interview was published.

[There is one more piece of "new" news to share, but before I get there, I have to remark on the ambitiousness of having a synergistic TV and movie approach.  This was the plan for Dark Tower some years ago when Ron Howard and Brian Grazer were in charge of it.  Movie, some TV seasons, another movie, etc.  That obviously didn't work out, but my mind turns constantly and I can easily map out something like this for a Galactica reboot (an actual reboot, mind you): first movie deals with the fall of the Colonies; couple seasons of TV series showing character drama, struggles, etc.; second movie is action packed and deals with the return of the Pegasus; two more seasons of TV to continue character work and set up the finale; third movie ends it all with an action-packed arrival at Earth.  Fin.  But I digress.]

Now, there is more news but it's not from an obvious place.  It doesn't come from the genre websites or fan forums ... it comes from the boring business side of things.  Simply put, Peacock isn't doing well.  The parent company of Universal, Comcast, has lost about $3 billion on Peacock since 2020.  Even for Comcast, that's a lot.  "But, hey, if they're adding subscribers, then it'll pan out, right?"  Well, maybe, but a July article notes that they've stalled for months when it comes to adding new subscribers.  And they've started cancelling shows.  As lampooned on South Park's Streaming Wars specials, throwing gobs of money at creators and flooding innumerable streaming services with content is not a viable business model for very long.

"You're being too pessimistic.  And that article is from July.  Surely Peacock has turned things around since then."  Hmm.  Here's an article from just a few weeks ago: It's Time to Start Worrying about Peacock.

Let me end by asking you to put on your Comcast business suit and think like the exec in charge of Peacock.  The streaming service which you oversee is hemorrhaging money and gaining precious little ground in subscribers.  (The scant numbers added came only because you took Days of Our Lives off broadcast TV and put it on Peacock, added some soccer, and shortened the window between certain movies' theatrical releases and their ending up on your service.  It's a kitchen-sink approach, but it worked.  A little.)  You've got to start cutting costs.  You can cancel more shows that are running now, but you've gotten to the bone.  What about the ones that haven't been produced yet?  The ones that haven't shot an inch of film?  Dramas and comedies will be fairly cheap ... maybe they can stay.  Science fiction?  Oof.  That's expensive.  Yeah, Battlestar Galactica is a brand name, but it's pretty niche.  Warner Bros. Discovery saved money via a tax write-off by cancelling Batgirl and that movie was about 90% done.  We can save money by stopping this show before it even starts.

So, yes, I can see why BSG may go on the shelf, if it's not already.  And the movie?  That might go forward because, if nothing else, it doesn't have the Peacock albatross around its neck. 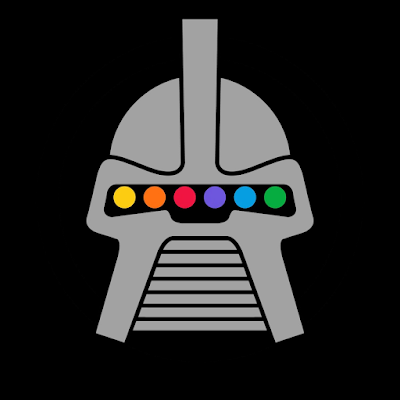 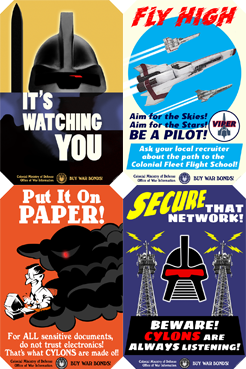 Get posters to support the war effort! Plus, shirts and more with the famed Colonial/Kobollian Phoenix! 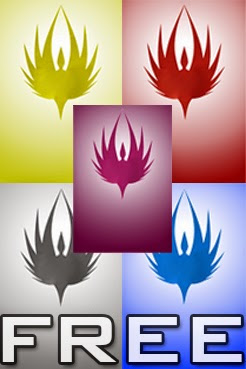